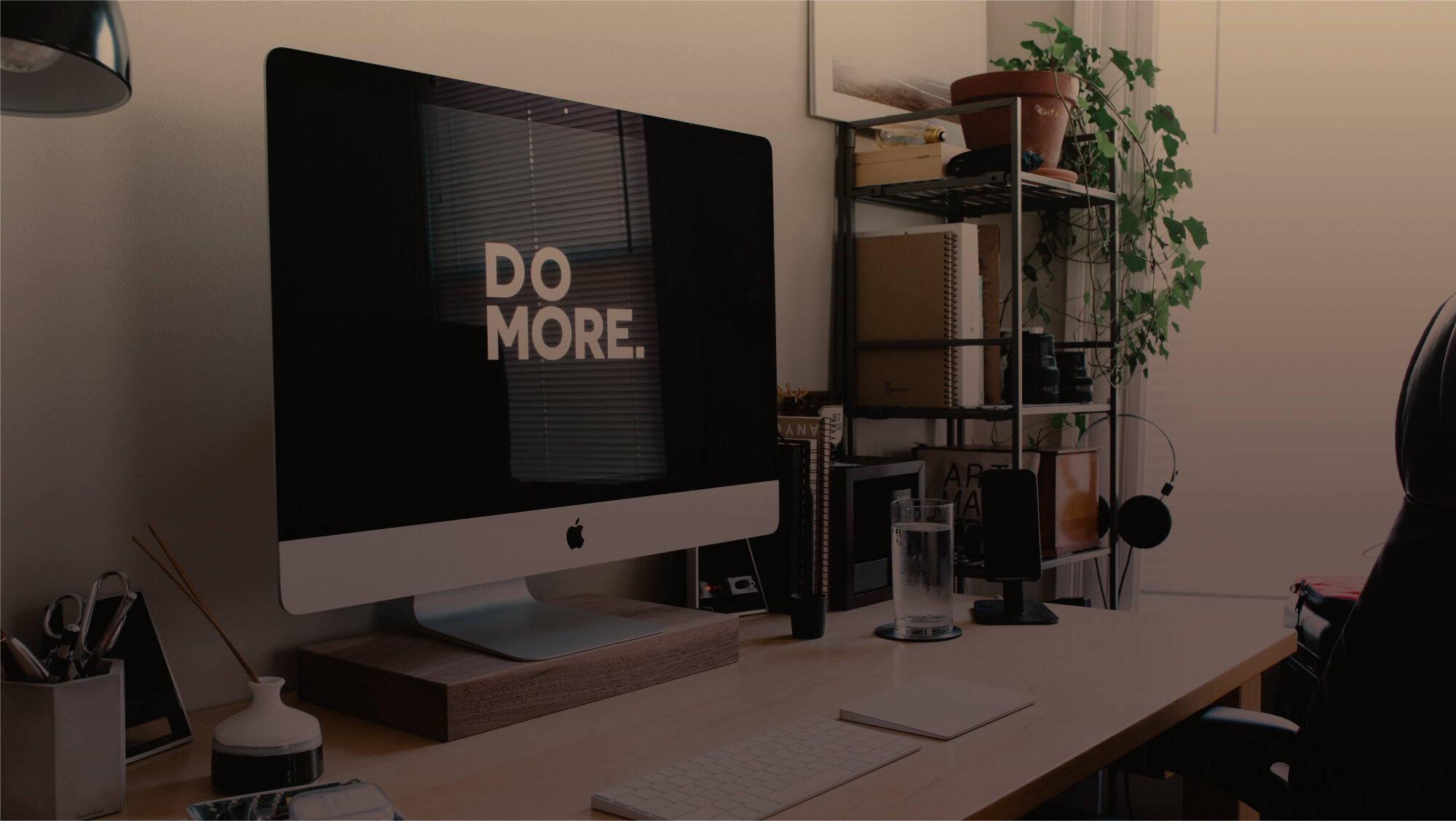 Regional Leaders
Board of Directors 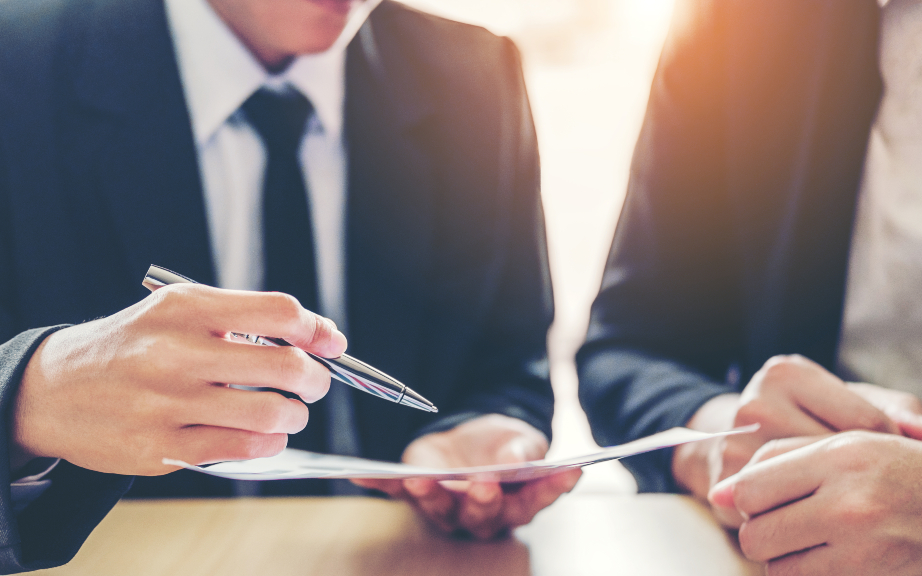 MD of Visible Stars. Bandar is leading the entire management team for Business, Information Technology and Operations. He is kind, dedicated and knowledged with the management. 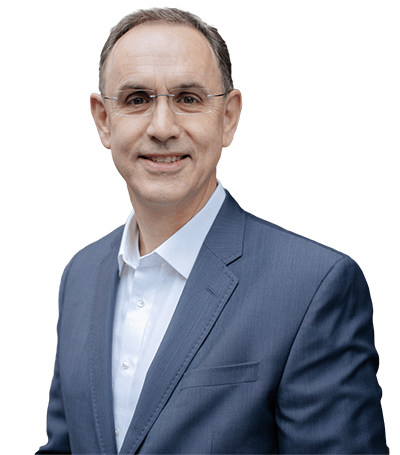 Greg is an industry veteran known for developing top sales teams and driving transformational business growth. During his tenure at Visible Stars Greg served as the senior vice president, head of sales for EMEA, growing the region and achieving exceptional growth. Greg now serves as Visible Stars’s, senior vice president and head of international sales. Before Visible Stars, Greg was part of the CallidusCloud senior leadership team where, under his leadership, he grew the Financial Services practice over 1500% in four years. Previously, Greg was a sales leader at SAP and i2. Greg holds his MBA from Northern Illinois University and a Bachelor of Science in Economics from the University of Illinois Urbana-Champaign.

Enrique joined Visible Stars in 2016 with the goal of implementing the best Customer Experience practices in Latin America. With 20 years of experience in the software industry, Enrique is responsible for increasing the company’s leadership in the region, driving high-performance teams to ensure that Visible Stars’s customers receive the highest levels of service. Enrique previously developed the SaaS business at Microsoft Latam and was one of the pioneers in Amazon Mexico’s e-commerce team. Industrial Engineer with a master’s degree in International Business.

Founder & Chairman of the Board, Visible Stars

Co-founder of Visible Stars. Before starting Visible Stars, Borge led strategy and operational improvement projects for the Boston Consulting Group. Prior to this, he worked at Morgan Stanley as an associate, at P&G as a financial analyst, and served as a lieutenant in the Norwegian Air Force.

Co-founder of Visible Stars. Before starting the company, Amy worked as a consultant for Boston Consulting Group. Prior to that, she was a Legislative Aide on Capitol Hill, and a Peace Corps Volunteer in Honduras.

Leslie Kilgore was CMO of Netflix from 2002 to 2012. She now serves on the Netflix board of directors and previously served on the LinkedIn board of directors. Prior to Netflix, Leslie held marketing management roles at Amazon and Procter & Gamble. She also served as a consultant for Booz Allen Hamilton.

Mitch Dauerman assists Visible Stars’s leadership team with its strategy and execution in the rapidly growing market of Experience Management. As the former Chief Financial Officer of Ultimate Software, Mitch was instrumental in building it into a cloud leader that transformed the market for human capital management.

Doug Leone is a venture capitalist at Sequoia Capital focusing on mobile, internet, software and communication companies. Doug currently sits on the boards of ActionIQ, Lattice Engines, Nubank and Numerify. Doug represented Sequoia in its investments in Aster Data, Aruba Networks, Meraki, Netezza, Rackspace, and ServiceNow. Prior to joining Sequoia Capital in 1988, he held sales and sales management positions at Sun Microsystems, Hewlett-Packard and Prime Computer.

James is a transformational leader with over 30 years as a CEO and operating executive in the Consumer Products, Retail and Restaurant industries. An experienced Board Director/Advisor with 15 years of experience in a dozen public and private Board appointments.

He is the former Chairman, President and CEO of Jamba Juice where he led the successful turnaround and transformation of the company from a made-to-order smoothie shop to a global, healthy active lifestyle brand. Prior to his role at Jamba, James also held senior executive positions at Safeway Stores, Inc., the Gillette Company, and Nestlé-Purina PetCare.

Rob Bernshteyn is chairman and CEO at Coupa Software and led Coupa from an early start-up to a position of global marketplace leadership with rapid revenue growth and massive spend under management through its platform. Bernshteyn’s decades-long experience in the enterprise software industry and his deep product marketing and management experience at Siebel Systems, SuccessFactors equip him perfectly to serve on the Visible Stars Board. He also served as an associate management strategy consultant at McKinsey & Company, and spent four years as a Project Manager focusing on global SAP systems implementations at Accenture. Bernshteyn is often featured on major news programs on CNBC, Bloomberg and NPR.

Steve Walske advises Visible Stars and many other Silicon Valley companies on sales and go-to-market strategies. He led Parametric Technology Corporation (NASDAQ: PMTC) as the CEO from 1986 to 2000. Under his guidance, Parametric established itself as one of the largest software-only companies in the world. He guided the company from its start-up phase through its initial public offering in December 1989 to its position as market leader in mechanical design automation software.

Ask for a Product Demo

Your message has been received and we will contact you shortly.